The twelve bar blues are one of the most common progressions on music. Between rock and roll, the blues, jazz, and metal, this progression gets a ton of mileage in a ton of ways. In this article, we will discuss different variations of the twelve bar form on guitar so that you can learn to implement it into your own playing.

The Basics – Quick to Four

The common way to use the C Major twelve bar progression is to work up from C to G.

This is one of the most popular guitar progressions:

In this progression, we are taking our time to get up to the subdominant (F) chord, which allows us to get acquainted with the progression in a leisurely fashion. The quick to four progression’s goal is to get to the fourth scale degree (the subdominant) quickly.

An example of the quick to four progression is as follows:

This progression is extreme for two reasons; it changes quickly after the opening chord, and it involves a lot of changes for twelve bars. Twelve bars may seem like a lot of music, but it isn’t. In the blues, it is hard to incorporate a rapid change.

The quick to four is most common within jazz, as it allows for more experimentation. The only problem is that it is a bit more difficult to get acquainted with the quickness of changes in the progression. This makes it harder to write guitar licks that fit the entire progression.

Use of Leading Tones to Bridge Music

Another popular variation of the twelve bar form is adding leading tones. Leading tones are single chromatic notes that tie one chord into the next by being played in between. If we were to add leading tones to our first progression, it would look something like this:

The small notes in between each chord are single chromatic notes leading towards our next chord. The best way to incorporate the quick to four or the leading tone into your own twelve bar progressions is to practice. Allow yourself to become familiar with the overall feel of a twelve bar form, and then work up from there, reworking the progression to fit your needs.

Have fun, and good luck! 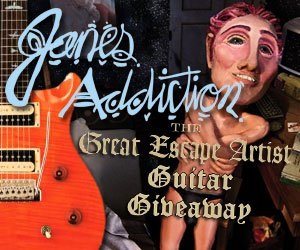 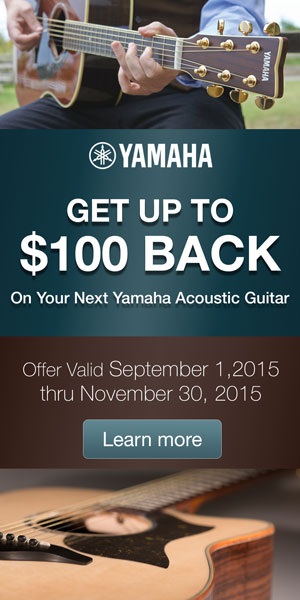